What does Google’s new rel=sponsored and rel=ugc link attributes mean for SEO & websites? 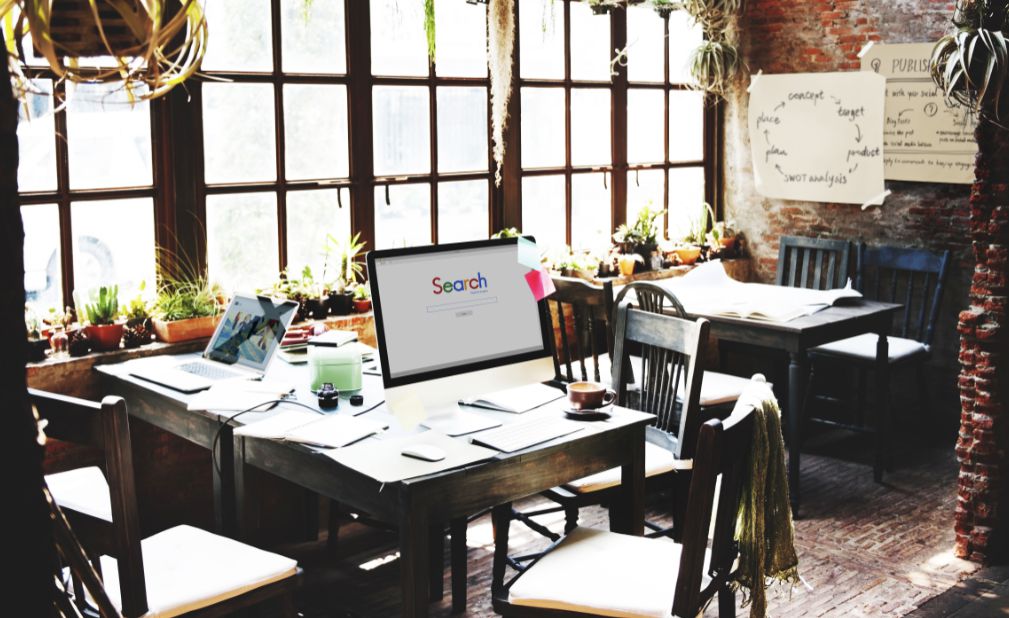 This is another way to tackle the SEO link spam and to help Google further understand the intention of different backlinks to improve their search results.

This is quite a big update and one that could have fairly significant knock on ramifications for SEO. But oddly, it’s perhaps one that you don’t need to do too much about now.

So what does this all mean and what should you be doing now?

When and where should I be using rel=sponsored or rel=ugc?

rel=”sponsored”: Use the sponsored attribute to identify links on your site that were created as part of advertisements, sponsorships or other compensation agreements.

rel=”ugc”: UGC stands for User Generated Content, and the ugc attribute value is recommended for links within user generated content, such as comments and forum posts.

rel=”nofollow”: Use this attribute for cases where you want to link to a page but don’t want to imply any type of endorsement, including passing along ranking credit to another page.

So for the rel=”sponsored” you could use this in future for any sponsored, advertorial or paid-for content. Many webmasters have been using the rel=”nofollow” for advertorial links thus far. This leads on to the next question…

Does this mean I have to go and change all my links?

No. Google say that you don’t need to change your existing links, but just start using the new method when convenient. They go on to state the following: “Any link that is clearly an ad or sponsored should use “sponsored” or “nofollow,” as described above. Using “sponsored” is preferred, but “nofollow” is acceptable.”

Do I have to change my nofollow links in comments to rel=ugc?

Again, you shouldn’t need to start rushing to change your code and getting your developer to make changes. Many have commented that this is going to be a struggle to implement and get “ordinary” users to implement these attributes.

However one good piece of news for WordPress users and Yoast users in particular is that an update looks to be on the horizon.

Yeah it’s a one line change that I’ll make sure lands in the next WordPress release. It’s quite easy.

So there’s a bit of a change here, particularly with nofollow. Nofollow links have previously carried no link juice (i.e. no SEO impact on your keyword rankings).

A side note: This was debatable amongst SEO professionals – did nofollow links maybe carry a little weighting? Well, a mixture of dofollow and nofollow links are typically a sign of a “healthier” backlink profile (as it shows you’re not just trying to chase dofollow links and manipulate too hard).

When nofollow was introduced, Google would not count any link marked this way as a signal to use within our search algorithms. This has now changed. All the link attributes — sponsored, UGC and nofollow — are treated as hints about which links to consider or exclude within Search.

So it appears that Google has said that nofollow links will be used as a “hint”. This is a weird paradox of both a big and small change. It’s dramatic in that this is the first change in 15 years to the nofollow rule. SEO wizard Barry Schwartz puts it well:

All external links on Wikipedia are nofollowed, if those links start counting, and you have a lot of links from Wikipedia, you might see your rankings improve.

But what value those nofollow links have and what changes they make remains to be seen. I’d hazard a guess that short term, there won’t be any change, but slowly over time they start to take a stronger influence.

Google is constantly clamping down on spam as well as getting more and more sophisticated in interpreting link profiles. Having said that, some (more risky) SEO professionals have still been one step ahead in terms of playing the SEO game, in that they may use blackhat (or iffy) tactics to manipulate the SERPs.

These methods of manipulation are frowned upon by Google – well they’re not just frowned upon – they violate their policy guidelines. And while there have been known cases of websites being hit with penalties or dramatic losses in rankings, in the SEO community there will still be stories of some sites who manage to perform with somewhat shady tactics.

And that word “shady” is open to interpretation too. Some tactics are clearly spam, others may well be grey areas of manipulation. My view is that if Google one day phoned me up and asked to explain a backlink, then if I could explain it, it’s OK, if I couldn’t, then it’s not OK. But to be honest the days when I would need to ask myself that question are long gone. The methods you should be using have to be genuine and this from Google is another move that dents the efforts of typical SEO spammers.

SEO is changing – While there is the technical on-site side of SEO (think page titles, site structure, heading markups etc), the off-site tactics are arguably becoming less algorithms and metrics, and instead more classic marketing just done in an online space.

And in my opinion, that should always be the goal. Even speaking as an SEO professional myself, I don’t believe businesses should be at the mercy of those who know how to blindside or fool an algorithm. There are plenty of small businesses out there who do great jobs but get little recognition in the search engines. But I’m not saying that’s unfair, they still need to have invested time and effort in marketing their business better like others might have done.

But coupling those businesses with Search Engine/Marketing professionals and Google’s everchanging clamp down on spam, will be a great recipe. Sure, there are more traditional (or “nerdy”, as I call them) methods like broken link building which lean on the classic SEO expertise side and can be very effective and will probably be effective for years to come. But there are also methods like sponsoring charities or local events and in return having a presence on their websites – and this is traditional marketing done with an SEO backdrop in mind.

Overall to me this is another sign of Google becoming increasingly intelligent. And while it’s still a robot, I see it as one who’s starting to think more like a human. Humans still have faults and weaknesses (ones that might be exploited by some), but It’s gradually growing into some kind of superhuman.

If you have any questions about this post or need some help with your digital marketing & SEO, you can get in touch with me here.

Ryan is a Freelance Digital Marketing & SEO Consultant based in Cambridge & Hertfordshire.

We use cookies to ensure that we give you the best experience on our website. If you continue to use this site we will assume that you are happy with it.I understand